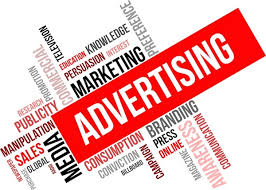 As a part of our notoriety approach to the honoring and uplifting of the gospel, we will be working closely with an agreed network of distributors and wholesalers who will make use of their influence through their channels to promote the tours, conferences and appearances and products with a rebate or reward-incentive program (instant or mail-in). We will seek to form long-term partnership to major marketing, promotion and worldwide distribution. Such agreements will exclude certain selected territories where we can meet the demand. Using such pipelines will bring a much-needed breath of fresh air to the goal we set out to achieve. Furthermore, their influence and reputation along with our reward-incentive program should a driver in the marketplace creating wider range of publicity.

While our appearance on television infrequently, there are cities in which we do appear on Radio. As adjustments are made, it is inherent that we will be appearing more frequently on RTA (Radio & Television). We work amongst a newly emerging edge of both the prophetic and apostolic movement, that is, the government of God (this is distinctly different from the administration of the Apostolic Faith).  We will be seeking to

We will be seeking

Advertising Space: Advertising space in Global Entertainment Company  BROADCASTING publications will be available to the Author at a discount from Publisher’s rates. Specific rates will be quoted separate from this agreement.

Advertising Design:  Advertising and brochure designs are available to the Author at fees to be determined separate from this agreement.

Co-op Advertising: Publisher will notify the Author whenever co-operative advertising space in one or more of the Publisher’s publications is available. Fees will be determined separate from this agreement.

Window Posters and Co-op Advertising:  Bookstores/Music shops that order our product are

and  window displays. We also offer to share advertising cost with dealers willing to sponsors

autograph parties or send printed announcements to their list of local customers.

Fill-up the form below to apply 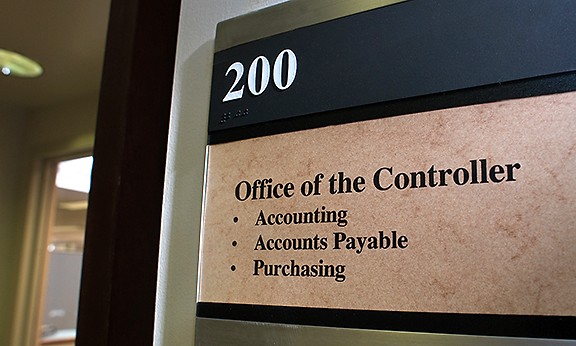 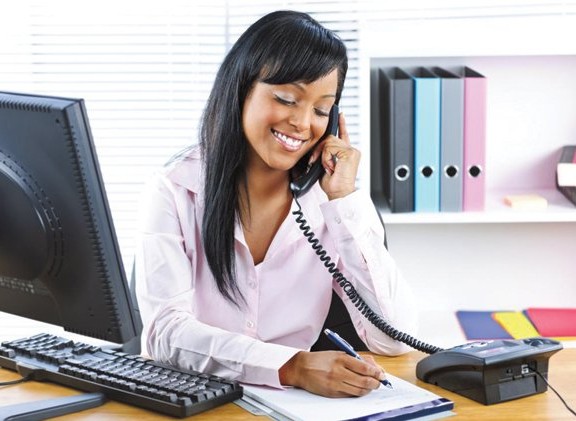 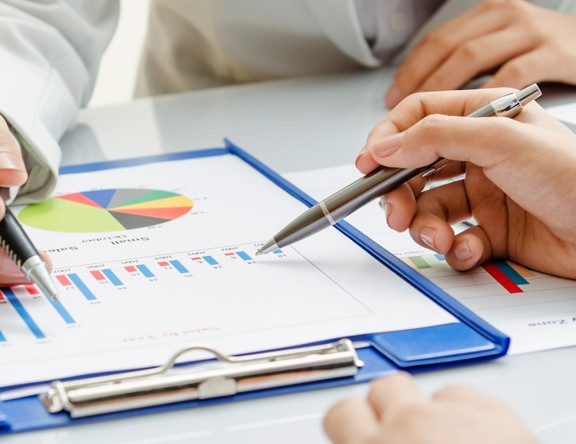